Amazon are holding their press conference today, at which it is widely speculated they will unveil their new colour tablet device, at 10am EDT which is 2pm GMT.

Rumoured to be called the Kindle Fire the Amazon Kindle colour tablet will be based on Android OS with a custom interface that restricts the user to only specific Amazon authorised Apps. Supposedly the same size and design as the Blackberry Playbook on which it was based, the 7″ Kindle Colour is powered by a TI dual-core OMAP chip, however the processor speed is still unknown. GDGT has reported that the tablet might not be that exciting, suggesting it is “pretty poor” and was rushed out the door so that Amazon had a product available for the Christmas shopping period.

The tablet is expected to be tied into Amazons services, limited to Kindle EBooks, specific games, and audio and video services through Amazon’s Cloud Player and Amazon’s Instant Video player. Check out MG Sieglers post on Mashable for more specific details after he had hands on time with a close to production prototype.

Amazon is expected to price the device between $250 and $300 in the US with UK availability and pricing following on later. 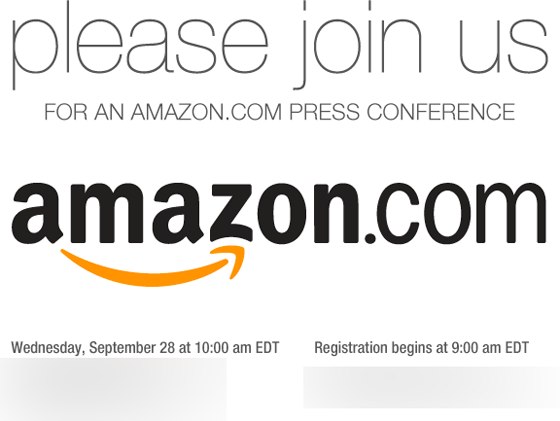 Lover of all things relating to Social Media, writer for TechontheGo.co.uk, and keen poker player.

How to Get an MBA While Running a Business