Home All Netflix “Just for Kids” Comes To Xbox 360

As part of the Xbox dashboard updates released over the last year Microsoft has been nudging its games console into an all round entertainment device, extending its lifecycle that cricual extra year or so before the next version is introduced.

One of the entertainment Apps now on board is Netflix. Released in the UK back in January Netflix has steadily increased its user-base, with most reviews of the service generally very positive with the only criticism being the lack of up to date content, which Netflix promises to address in the next 12 months as it signs more content deals.

Netflix on the Xbox is great, but there is a distinct lack of parental control, and for a device whose considerable user-base is children under 12 access to the Netflix service brings the risk of access to 15 and 18 rated moves.

Today that problem has been addressed with the recent update to the Netflix app bringing Netflix “Just for Kids. section designed exclusively for children up to 12 years of age.

Now, kids and parents can click and instantly watch their favorite characters, including many they’ll recognize from their favorite shows and movies. “Just for Kids” consists of titles organized by easy-to-understand genres such as superheroes, princesses, dinosaurs and girl power, featuring clear and simple descriptions of the plot of each title

Unfortunately it doesn’t seem as if you can ‘restrict’ the full Netflix library as yet, so its up to kids to make sure they access the right section, and is trivial for them to back out and access the full normal service, this is something that definitely needs to be added, along with the ability to watch Netflix without having to first sign into your Xbox live Gold account. Netflix is a separate subscription service and should be available without singing in. 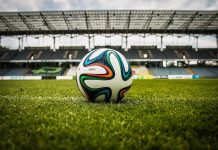 Why We’re Streaming More Sport Than Ever 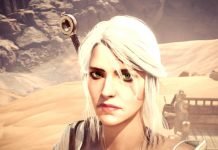 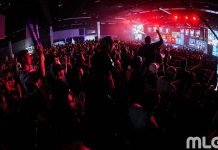 2020 Gamers That Earn The Most By Country