Home All Windows 8 Upgrade Price For The U.K. Confirmed

Microsoft has confirmed that its Windows 8 Upgrade Offer will cost £14.99 in the UK.

Inline with the US upgrade price announcement made early July Microsoft has confirmed that customers buying a computer with Windows 7 (excluding Starter) from 2nd June 2012 and 31st January 2013 are eligible for the upgrade offer. You must take the upgrade by 28 February 2013. The US price is also shown as $14.99 contradicting the earlier statement that it would be $40 although this implied an update to any system, not just ones bought between the qualifying dates. 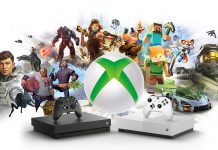 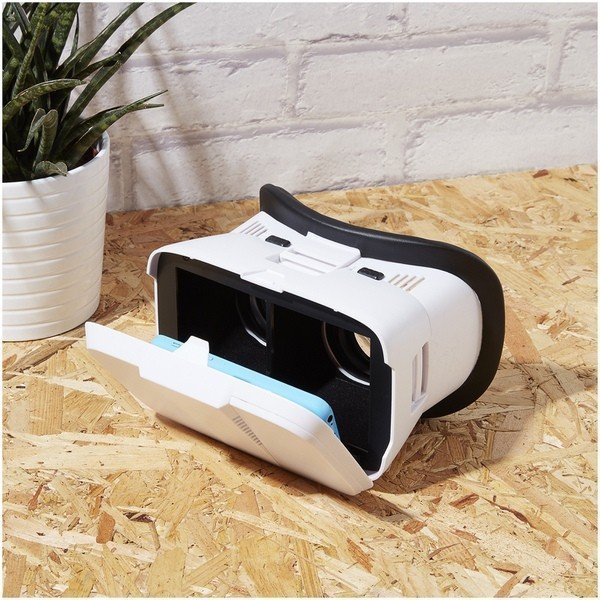 Effects of VR on Body Health and Fitness Industry