The Trakdot Luggage Tracking unit is a small battery powered device that you put inside your checked luggage after registering it on their site as owned by you.

The unit then monitors its ground based location anywhere in the world and reports its in via SMS, email or via a secure page on the Trakdot website, providing you with at least city specific information on where it is.

The location information I had to follow up on to clarify. Contrary to initial information the device does not have GPS on board but uses cell tower triangulation to determine its location.

This is far more logical and allows it to work when it would not have outside access to GPS data. Signal wise it includes a proprietary, non-removable sim that is linked to the GlobaTrac network allowing it to work anywhere in the world, as long as there is a cell tower, so as long as your bag makes it to an airport somewhere you should be fine. Those who find their luggage jettisoned over a remote island may be out of luck of course.

So, FAA regulations concerning mobile devices switched on during flight? Covered. As soon as the plane travels at 100 knots or greater, the Trakdot device goes to sleep. once the plane lands again, the device wakes itself up and looks for a cell signal to report home on.

A recent passenger survey from the International Air Transport Association showed that 81% of travellers are interested in tracking their bags in real time. Trakdot Luggage empowers travellers to do just that, with a revolutionary product that is inexpensive as well as simple and convenient to use.

Trakdot will be available March 2013 for £49.99 plus an annual service fee of £12.99. The device cost is pretty reasonable, most peoples suitcases and contents will be worth more than this, and the device is reusable anyway, so represents a definite return on investment. The £12.99 annual subscription is also a pretty meagre price for returning your lost valuables to you.

In fact I’d happily pay £12.99 purely for the pleasure of telling an airlines lost & found office where my bag was, when they were unable to.

Overall this looks like a great fit-for-purpose device, and an absolute no-brainer for frequent travellers. I’d even advise people who holiday once a year to pick one up unless you’re one of the Über–light packers who take all their items as carry on. In which case move along please, we don’t understand you! 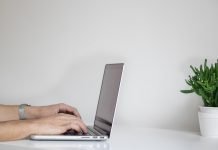 Steps in Integrating an API for Sending SMS Messages 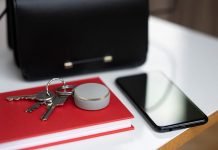 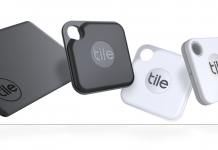