Home All Google Unleashes The Nexus 5 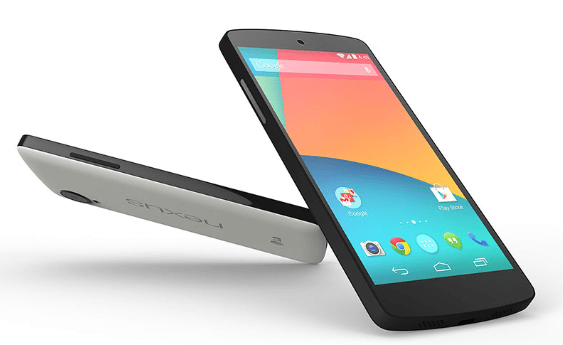 It’s been a long time coming, but today Google finally took the wraps off the Nexus 5. It’s an official Android device made by LG, and it’s going to be one of the hottest sellers this holiday season. your choice of 16GB or 32GB of storage and you’ve got yourself a beast of a smartphone that’s definitely going to turn heads. The Nexus 5 also supports wireless charging and has LTE, Bluetooth 4.0, 802.11ac WiFi and NFC.

Virtually everything we heard about the specs turned out to be true, and the Nexus 5 has the looks to match all that power. They chose to use plastic in the construction this time around, but the edge-to-edge glass helps give the phone a touch of class. The camera got a boost as well with an 8MP shooter that has optical image stabilization which helps to reduce blur while the front-facing camera is 1.3MP. We’d be remiss if we didn’t mention the software. The Nexus 5 will run Android 4.4 KitKat straight out of the box.

The Nexus 5 is a phone a lot of folks have been waiting for and on paper it definitely lives up to the hype. It’s fast, sleek, runs the latest version of Android, and it’s also going to get those important updates quicker than other devices. The Nexus 5 is available in black and white and is priced at $349/£299 for the 16GB model while the 32GB model will set you back $399/£339. Two models will be available as well – one for the US and Europe and the other for Asia. If you’re looking to snag the new Nexus 5 you can hit up the link below and get one straight from Google. 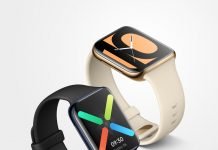 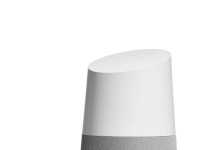