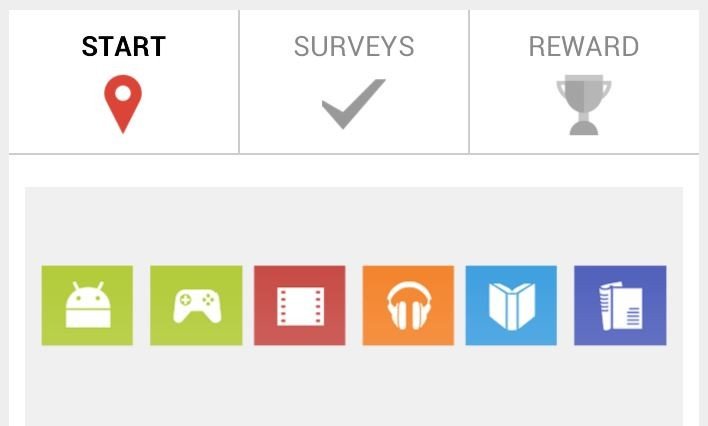 If you love getting free stuff, Google Play has just launched an app that you may want to check out. It’s called the Google Opinion Rewards  App, and it will give users a chance to pick up some free Play Store credits for answering simple surveys. The Google Opinion Rewards  program is essentially a survey app created by Google Consumer Surveys that will throw users some free credits for answering surveys about once a week. The layout and setup is simple as well – you just need to link up a Gmail account and take a quick sample survey to get started. The sample survey doesn’t pay out, but it does give Google a chance to see if you’re paying attention and get a little info.

You’ll get a notification whenever you have a survey ready to be filled out, and there’s even an option to take surveys for fun sans credits. Although we can’t imagine that anyone would be bored enough to check that box.

If you’re concerned about your privacy, you’ll definitely want to take into account that the Google Opinion Rewards  App asks for your Sex/Age/Location right off the bat along with your household income and a few other tidbits. It’s to see what surveys you’re suitable for, but it’s worth noting considering it’s Google, and they love getting a hold of information.

Most of the Android games and apps in the Play Store are pretty cheap as it is, but it’s there are some pricey titles and one would assume the credits can be applied towards other items in the Play Store like books, music, and movies.

Either way, free credits is never a bad thing, and surveys of this nature usually don’t take a lot of time to complete. At this time, the Google Opinion Rewards  App is only available for US residents, and you can pick it up for free on Google Play.