Sometimes stories just write themselves, and this is one of those cases. PayPal president David Marcus has become the victim of credit card fraud after having his card “skimmed” while visting the UK.

Despite this experience David has naturally used the information as a PR opportunity to promote PayPal!

David Marcus tweeted this after his card was skimmed:

My card (with EMV chip) got skimmed while in the UK. Ton of fraudulent txns. Wouldn't have happened if merchant accepted PayPal…

Several people pointed out this was misleading, as the secure chip in the card cannot be skimmed, prompting David to post a further tweet conceding that it was only the mag stripe portion that was copied, and the card was then used to make international non chip’n’pin transactions.

@alexvans @dgwbirch they most certainly skimmed the mag stripe and used it as an intl card in store.

PayPal, known for its occasional questionable policies of locking accounts and freezing funds on a whim had some wonderful comebacks, I’ve embedded a favourite one below… 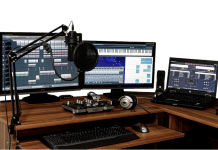 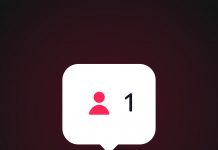 How To Get Free TikTok Followers