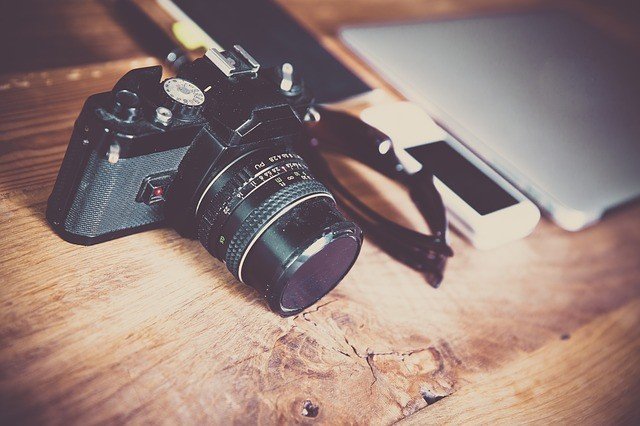 The age of technology brings new tools to the table, adding mobility and versatility to old ideas and transforming them into new, flexible gadgets. Take cameras, for example. It wasn’t too long ago that digital cameras were the most reliable way to take high quality photographs. Now, smartphone cameras are on the rise, providing easy access to camera features that were once only available through actual, true blue point-and-shoot cameras.

It’s becoming fairly clear the direction that photography, professional or otherwise, is heading. Digital camera sales dropped by 12% in the beginning of the year, and according to the Camera and Imaging Product Association, there’s a nearly 10% and 17% decline per year in the shipments of interchangeable lens cameras (ILC) and single-lens reflex cameras (SLR) respectively.

In layman’s terms, this means that digital cameras aren’t doing too well in terms of sales, and you can probably guess why! Smartphones have everything all in one place – a camera, a phone, the Internet, various forms of social media, even a calculator – and there’s an application that can be downloaded for pretty much anything. As such, it’s not surprising that many decide it’s much more convenient to purchase a smartphone and ditch other gadgets entirely. It doesn’t look like the increased use of smartphone cameras is going away anytime soon, either. Every new smartphone implements a better, clearer, more impressive camera function than its predecessors, and this trend doesn’t show signs of stopping. Selfies have also become increasingly popular, which means that many users rely solely on their smartphones to take their pictures for them. And the fact is that most of these phones are well-equipped to do exactly that.

Take the iPhone 7 Plus, for example. It features a dual camera worthy of professional photographers, which includes one 12MP wide-angle camera, and one 12MP telephoto camera that can zoom in close, maintaining high quality shots even when taken from a distance. This smartphone camera even makes use of a “depth of field” effect, which lets users take sharp portrait pictures of faces while blurring out the background – something that used to only happen in a DSLR.

And now Android phones are catching up and holding their own in the market. The Samsung Galaxy S7 provides takes high-resolution, sharp photographs with a good deal of vibrancy and detail – even in low light – and it does all that without leaving any noise in the background. Image stabilisation, panorama shots, auto-focus, tone mapping, exposure control, noise reduction – they’re now available in a multitude of smartphone cameras, leaving digital cameras far behind in the dust.

The world sees where this trend is going, and they’re ready to capitalise on it. There’s an increasing amount of smartphone apps that can edit photos to almost professional standards, and all of them are available to the public. This allows users to feel like they’re more than just amateurs taking shots of themselves and their lives, and in a way, they’re right! It’s no longer necessary to use big, bulky cameras to take stunning photographs, or to use an expensive photo editing software to alter a picture so it appears perfect. You can now be a full-fledged photographer with nothing but a smartphone. Imagine that!

Last week of the campaign is in San Francisco adventuring around with @nikk_la. We started off the day getting an unique view of the Bay Bridge from Treasure Island. In partnership with ARCO #TheSecretIsOut

There’s a reason that apps like Instagram and Snapchat are so successful. You might think that famous Instagram users have to resort to the old point-and-shoot sometimes, but the fact is that many of these popular accounts have decided to use only smartphone cameras to create content. And what a diverse bunch of content that is! There are accounts like Cory Staudacher (@withhearts) who takes plenty of photographs of nature, Marnie The Dog (@marniethedog) whose content revolves around a little pup, and Katie Rodgers (@paperfashion) whose content is focused on her artwork. The possibilities are endless with smartphone cameras; there’s no limit to what you can do and create.

And of course, there’s us. A majority of normal social media users upload photos taken through their smartphone cameras. You can do everything from shooting the photo, to editing, to posting it all in one place on your phone, and all in a matter of minutes, or even seconds! The future is here, folks, and it’s in our smartphone cameras. You heard it here first! 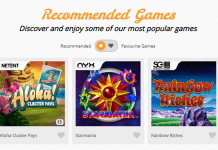