Call of Duty – Modern Warfare Remastered is the runaway hit of the year, commanding as much press time and gamer time as the current release Infinite Warfare.

The ‘boots on the ground’ movement were ecstatic about the release of one of the most popular Call of Duty titles ever. The graphical overhaul, plus some small tweaks like a greater number of gesture levels and permanent unlocks have made it a firm favourite. We have very few raw numbers to work with, but the ‘buzz’ around the gamers suggests as many people are playing this as the brand new title it was released alongside.

At launch, only 10 out of the 16 original maps were available, with the final 6 promised as a free DLC before the end of December.

Confirmed via the Call of Duty YouTube channel, the video is below.

The update is also bringing more than just the six new maps. There are two new game modes, Gun Game and Hardpoint, are also being added.

And finally at the end of the trailer (go and re-watch if you jumped out early!) is a tease of a Christmas themed version of the map Crash which is also coming for free and will be featured in a 24/7 playlist starting on December 20. 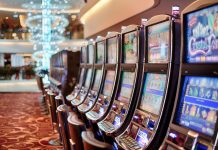 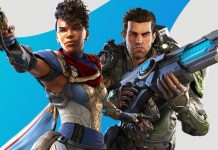 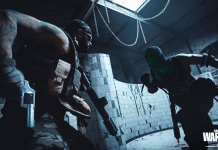