Home All EE Predicts Glastonbury Festival will be the most shared Live Event of... 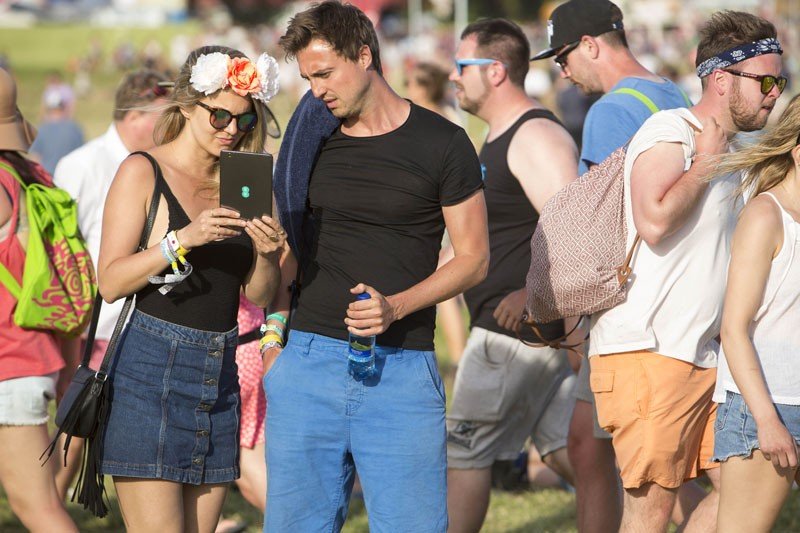 Today EE announced that it is the official technology and communications partner for Glastonbury Festival 2017 for the fifth consecutive year from when it took on the duties in 2013!

40 terabytes of data is predicted to be used during Glastonbury Festival 2017 – up by a 33% on 2016’s record-breaking sharefest. This equates to 400 million festival selfies uploaded to social media like Twitter and Instagram.

This year, EE is also installing the first permanent network mast on the Glastonbury site to ensure 4G coverage is there all year round, not just for festival-goers. This new mast comes as part of EE working towards hitting its target of 92% 4G coverage by the end of 2017, whilst continuing to work on its ambition to reach 95% by the end of 2020.

On site EE will be offering free device charging to all festival goers, the Juice Tube Power Bank on-site swapping service as well as wireless, and QC 30 charging stations, which can charge some devices in under 30 minutes!

The official Glastonbury 2017 app, developed in partnership with EE, will be available to download in early June, allowing festival-goers to get up-to-the-minute news on the weekend’s entertainment and live stream the BBC’s coverage. Customers who download the app can drop location pins over the weekend to ensure they don’t lose their friends, and can find their way back to their tent or car. 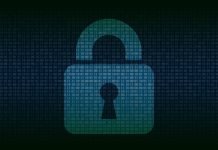 Cybersecurity in the Covid-19 Era: How to Secure Your Data 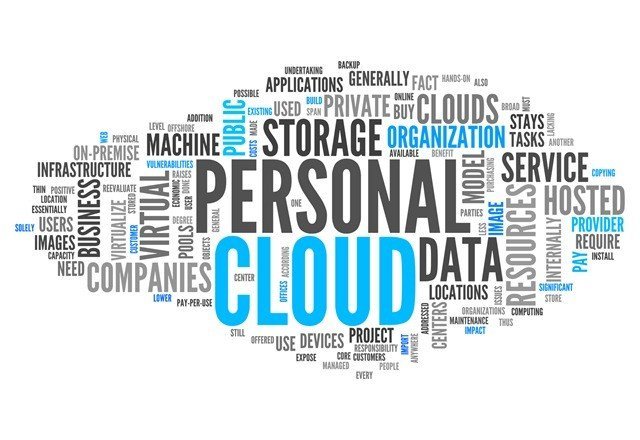 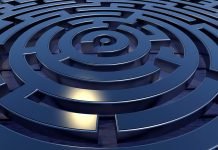 Five Ways to Discover What Your Customers Want