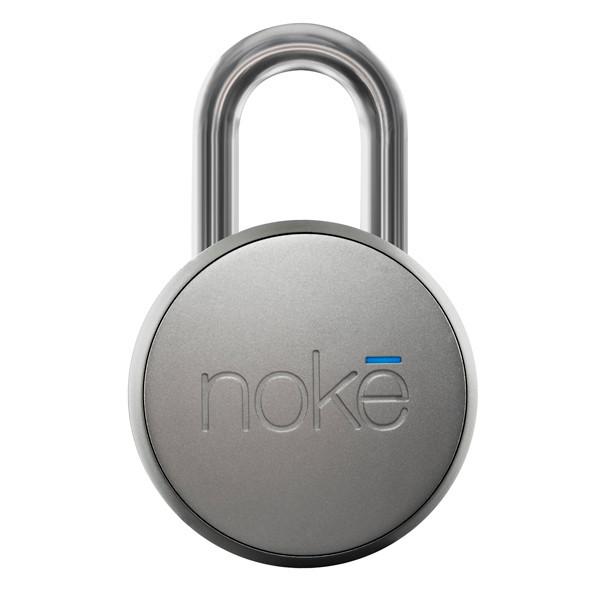 Padlocks perform a pretty simple task. Keep something safe and secure from anyone without access. Unlock and provide said access to anyone with the key.

It’s not an obvious thing that needs to be brought into the age of connected devices, but the more I read about the Noke Smart Bluetooth Padlock the more I could actually see the logic behind the device!

The Noke is a traditional looking hasp style padlock, but without a key. Its secure thanks to it’s ‘steel and boron-hardened shackle’ and anti-shim technology. Nestled inside is a Bluetooth radio and once paired with your phone will unlock automatically when your phone is in proximity of the padlock.

What if it runs out of battery, or your phone does? There is an emergency access mechanism consisting of a morse code style code you “tap” onto the Noke and it unlocks automatically. Very clever. The Noke takes a standard C2032 battery, and is rated to last about a year before it needs replacing – which you’ll be warned about this weeks in advance. Once configured you use the app on your phone to control others access to the Noke. What’s more, you can specify the exact day, time, location or duration of time they can access it. The app will even log who’s been using your Noke Smart Bluetooth Padlock from day to day, and where they were. A shared bike shed in a house would be a great use for this for example.

Imagine securing something to be sent by courier. You can’t give the courier the key – defeats the object! Post the key separately? Risky. Alternatively, secure it with a Noke Padlock, and then allow the receiver access to unlock it when it arrives! You can even ensure they don’t get access until you  know it’s safely arrived. It’s a very smart way to transfer items.

>> The Noke Smart Bluetooth Padlock costs £59.99 and is available from TheFowndry.com 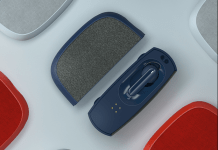 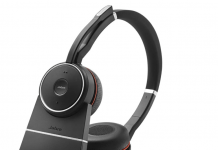