Apple has had an unprecedented number of announcements in the last 2 weeks. New hardware was launched without any event at all, and Apple joined the offerings of TV on-demand services with Apple TV +

I’ll summarise all the new Apple March 2019 updates below:

Last week Apple quietly announced the release of a new iPad Air and iPad Mini models. Both overdue for an update, we thought the Air (non Pro) lineup was gone for good being replaced with the Pro

The Air features a slightly larger screen than the regular iPad at 9.7″, more powerful processor, and brings support for the original Apple Pencil

It’s available in WiFi only, or WiFi & 4G options. Storage is available at 64GB or 256GB choices.

Last updated in 2015 the iPad Mini is long overdue for an update. The iPad Mini 2019 now supports the original Apple Pencil, a first for any iPad in the ‘mini’ range.

It’s available in WiFi only, or WiFi & 4G options. Storage is available at 64GB or 256GB choices.

One of the most popular products in recent time, the Airpods got an update to version 2.

AirPods come with either a standard charging case or a new Wireless Charging Case for convenient charging at home and on the go.

Available to buy today, the Airpods 2 cost £159 with a standard charging case, and £199 with the Wireless Charging Case.

Starting the new Apple March 2019 services offerings, Apple announced Apple News+. This is a new subscription service that brings together over 300 popular magazines, leading newspapers and digital publishers into a beautiful, convenient and curated experience within the Apple News app.

At launch it’s available in the US and Canada, with the UK and Auroper scheduled at a later date. Apple News+ presents the best and most relevant articles to meet any range of interests from well known publications such as Vogue, National Geographic Magazine, People, ELLE, The Wall Street Journal and Los Angeles Times.

Billed as costing $8000/year if you subscribed to all included publications individually, the service will cost just $9.99/month and is available under the Family plan, meaning members of your family can make use of your subscription. Family members will be retain their own preferences and favourites.

Apple Arcade is a game subscription service that will feature over 100 new and exclusive games, all available to play for a single monthly fee. Apple is not just handpicking the games in Arcade, but also contributing to the development costs and working closely with creators to bring the games to life. 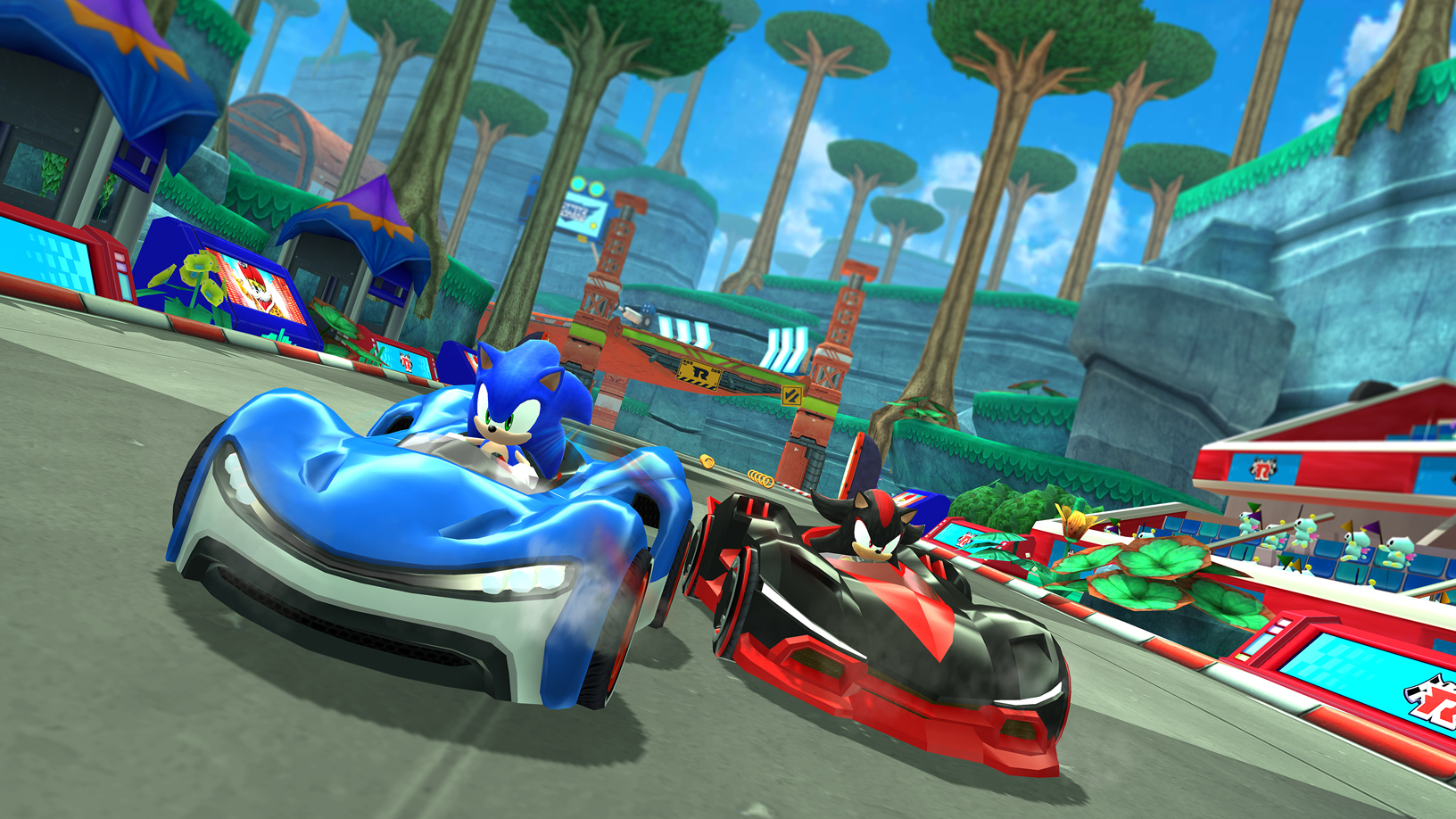 Games will be available on mobile, desktop, or in the living room via Apple TV. You can pause your progress on one platform, and pick up seamlessly on another. Games are also available to download for offline play.

The new Arcade service will be available in 150 countries “this fall” but the monthly fee has not yet been revealed.

Apple TV Plus will be ad-free from the start, and will be available in 100-plus countries through a section of the updated Apple TV app. The new app will be available on Samsung smart TVs beginning this spring and on Amazon Fire TV, LG, Roku, Sony and VIZIO platforms in the future. Compatible devices in these ranges will also receive inbuilt AirPlay 2 support.

Beginning in May, customers can subscribe to Apple TV channels à la carte and watch them in the Apple TV app. Content is US centric at the moment featuring channels like HBO, Starz, SHOWTIME, CBS All Access, Smithsonian Channel, EPIX, Tastemade, Noggin and new services like MTV Hits. Apple have confirmed that there is more to be added over time around the world.

So, the Apple March 2019 updates brought us a lot of new things to enjoy. I’m looking forward to diving into these new features in detail as they get release.