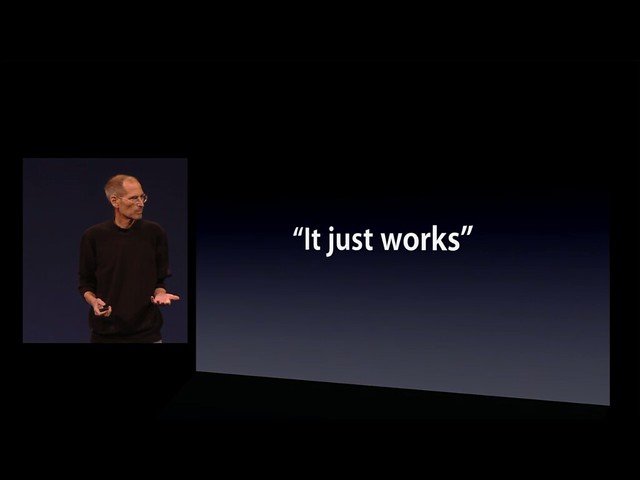 Apple is an innovator, trendsetter and a leader in all industries, especially mobile and user experience. The latest iPhone 11, iPhone 11 Pro and iPhone 11 Pro Max, released on September 20, are all animated by the next-generation A13 Bionic chip. Last week, they also announced the upgraded, brand-new iPhone SE. From Slofie to Night mode, to Super Retina XDR, there are a whole bunch of new words and technical jargon that Apple would like to see appear in dictionaries as it continues to pave the way to innovation.

In Apple’s latest event on the 10th of September 2019, several words were never heard before, invented by Cupertino marketing and used to describe technologies on the new iPhone 11, that haven’t previously existed until recently. Apple hopes for these words become mainstream. No other tech company can influence pop culture more easily than Apple. Mac fans should embrace these new words and features before they go mainstream.

“Nice selfies, but now let’s have a slofie“; Apple writes on its website. This is a hideous neologism sprung out of the crux of SloMo and Selfie. With the new 12MP TrueDepth camera, users can make themselves a slofie, which is a funny video-selfie in slow-motion at 120 fps or record 4K video at 60 fps. If you are taking a picture, you just must rotate the iPhone to zoom in automatically and have everyone in the frame. Yes, even a selfie can be Pro. Are slow-motion selfies destined to become viral? Most likely!

Apple has defined it – without fear of denial – as the most powerful mobile System on a Chip (SoC) on the market, taking the experience and graphic capabilities of mobile gaming to a whole new level. Compared to its predecessor, the A13 Bionic is 20% more performant while it has a 40% lower power consumption. This means longer battery life when gaming, and better graphics capabilities that will come in handy for the larger and improved displays.

So who can benefit from these improvements? Users will experience an all-around better experience on everything gaming-related that’s for sure. Gaming on mobile is rising by the year and as these graphics chips become powerful, many triple A gaming studios like EA, Blizzard, Sports Interactive, Activision, Epic Games, etc. porting their games on mobile.

This is something that is becoming a trend in the iGaming industry as well, where established casino software providers line NetEnt and Evolution Gaming and PlayTech are investing efforts to provide a more immense mobile experience. As a result, we’re seeing some online casinos on the phone getting very popular with lots of industry leading graphics-rich games developed for iOS and Android.

After the Retina display, and after the Super Retina, what else could the poor marketing experts of the apple come up with to emphasise the evolution of the OLED panels on the iPhone? The XDR is brighter than its predecessor (800 nits in the sun, and up to 1,200 nits when necessary) but with a 15% lower consumption. Which means more battery. It can display true blacks by disabling pixels singly.

It is exclusive to iPhone 11 and iPhone 11 Pro. Thanks to the photographic technique of Adaptive Bracketing (fusion of multiple images with different levels of exposure), it is now possible to obtain high-quality night shots with a high degree of brightness and definition. Apple has an answer to Google’s ‘Night Sight’ feature.

LTPO stands for Low-Temperature Polysilicon and Oxide and is exclusive to Apple Watch Series 5. Thanks to this technology, the clock display can adapt the refresh rate dynamically, from 1Hz up to 60Hz, saving a lot of battery and remaining always on.

Borrowing the idea from Instagram and Snapchat, also the Camera app of iPhone 11 and iPhone Pro can take pictures or shoot videos without changing the recording mode. A quick press will take the picture, a long press on the button instead saves a video. Once you press the red button, if you slide your finger to the right, the video recording will continue by itself. If you swipe to the left instead, it will transform the video into a rapid sequence of burst mode photos.

It is a novelty which will make life a lot easier for users. Do you know when you try to send an AirDrop to someone, and there are so many iPhones and Macs nearby to be lost among the icons? With Apple’s U1 chip and support for spatial detection of the Ultra-Wideband, this will become a thing of the past. The phone will be able to accurately locate other users and show them on a sort of compass. With the U1 and iOS 13 chips, you can point your iPhone at that of another person and AirDrop will give priority to that device by speeding up file transfers. The U1 chip is also the same one that will be used for Apple Find.

The external shell is made of Surgical Grade stainless steel with optical PVD coating. Physical Vapour Deposition looks and feels awesome in your hands. It is not slippery, matte finished and available in new colours. In addition to the sidereal grey and silver model that accompanies the iPhone series, there is an option in gold colouring, which is different from past versions and a completely new version in dark green that the company calls” Midnight Green”. 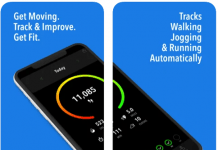