Home All The Gaming Genres Which Have Thrived During Lockdown 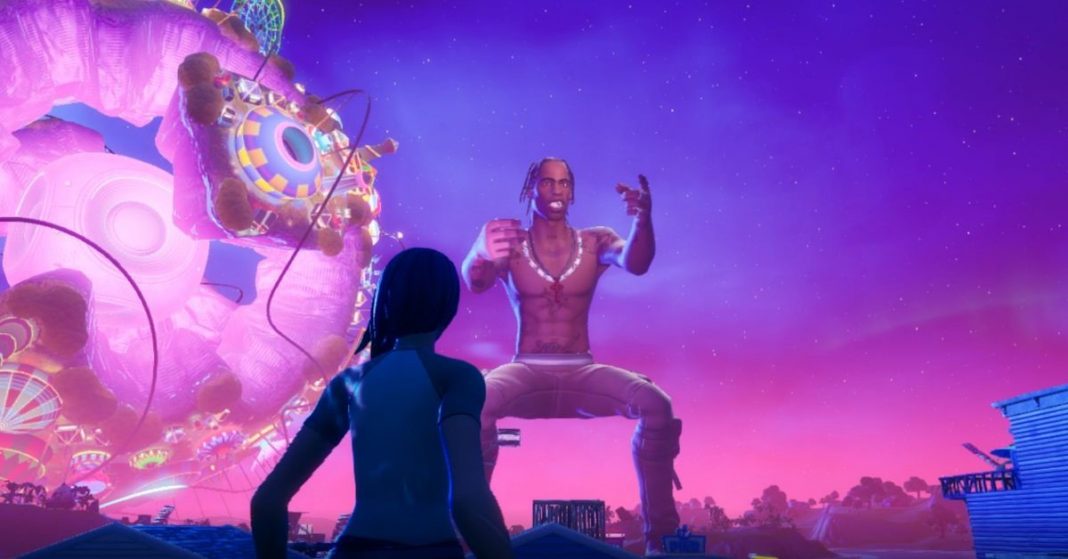 It’s fair to say that gaming has been one of the big winners when it comes to the global pandemic. As the world has closed down, millions worldwide have sought solace in online gaming.

It’s been the escape we’ve all been craving, and it’s led to revenue almost across the board soaring. But while it’s been generally positive for the industry, there are some genres of games that have really gone to the next level during the lockdown.

Gaming during lockdown. Below you’ll find the games which have thrived during the lockdown and how they’ve maintained a steady level of growth as we now begin to see the world open its doors once again…

There are over two billion smartphone owners in the world, and the beauty of puzzles is that they appeal to all generations.

According to reports there were 38 million puzzle games downloads during March, with 36 million in April, compared to just 25 million in February of this year.

Games such as Candy Crush and Ludo King have been hugely popular, alongside the likes of Words With Friends, which has helped increase Zynga’s profits during the pandemic significantly.

The brand have seen its stock rise by two thirds this year already and recorded record bookings of $518million in the second quarter of the year.

Puzzles have been a large part of that and continue to prove popular thanks to their quick and simple nature, alongside the widespread appeal.

Online slots has been a big winner during lockdown, largely due to the huge variation of games on offer, the number of sites and the fact that, like puzzles, they’re simple to play.

They’re quick to play and the bonus rounds have proven particularly popular in encouraging people to return again and again.

Slots such as Mega Moolah and Rainbow Riches are particular popular with players and again the beauty is they can be played anywhere, anytime via your mobile device.

What’s more, the number of payment methods online have opened up slot games to almost anyone, with an increased flexibility that hasn’t gone unnoticed by players.

As well as slots, the rise in bingo players at bingo sites has also seen a particularly large increase, particularly during the period when bingo halls were closed due to the virus.

Games such as Fortnite and Call of Duty have been among the big winners in console and PC gaming, leading to the battle royale genre being one of the big winners over the past few months.

In Italy during the pandemic Telecom Italia Chief Executive Officer, Luigi Gubitosi reported a 70% increase in internet traffic, with Fortnite players cited as one of the predominant reason for it.

Call of Duty released its Warzone title during March and it welcomed six million players in the first 24 hours of it being live.

The game has been hugely successful for gaming during lockdown, with in-game transactions growing by $536million year-on-year.

There are many other titles which have proven successful over the last few months too, including Apex Legends and PlayerUnknown’s Battlegrounds, which broke the 70 million units sold mark during the lockdown.

The lack of sport across the world has left a real void in many fans’ lives. Football fans were particularly disappointed, with the climax of the season being put on hold until June.

During that time, the FIFA franchise proved to be a worthwhile replacement, and there were also a number of tournaments created, with bookies even taking odds on them!

The UltimateQuaranTeam tournament was a huge hit with fans, with thousands streaming the games live and it being covered in the news and official club websites.

Revenue from FIFA Ultimate Team has risen 70% against the same quarter last year, welcoming tens of millions of new players.

Net bookings on EA’s live services rose from $416million to $1.1billion year-on-year and it’s largely due to the lockdown.

Engagement was broad-based, with net bookings for live services at extraordinary levels for FIFA, Madden, Apex Legends, the Sims and our mobile titles.

We were having a strong Ultimate Team quarter… But I mean this is — this is off the charts different, right?

That is certainly the case, and with us not entirely out of the trees with the pandemic, and EA set to release the new FIFA title on October 6, the good fortune of gaming during lockdown could well continue into the new year.

I love tech and gaming, and am always looking for the 'next big thing'... 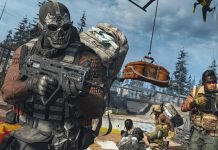 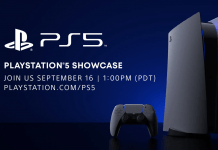