Home All The Best Crossover Games for Mobile and PC 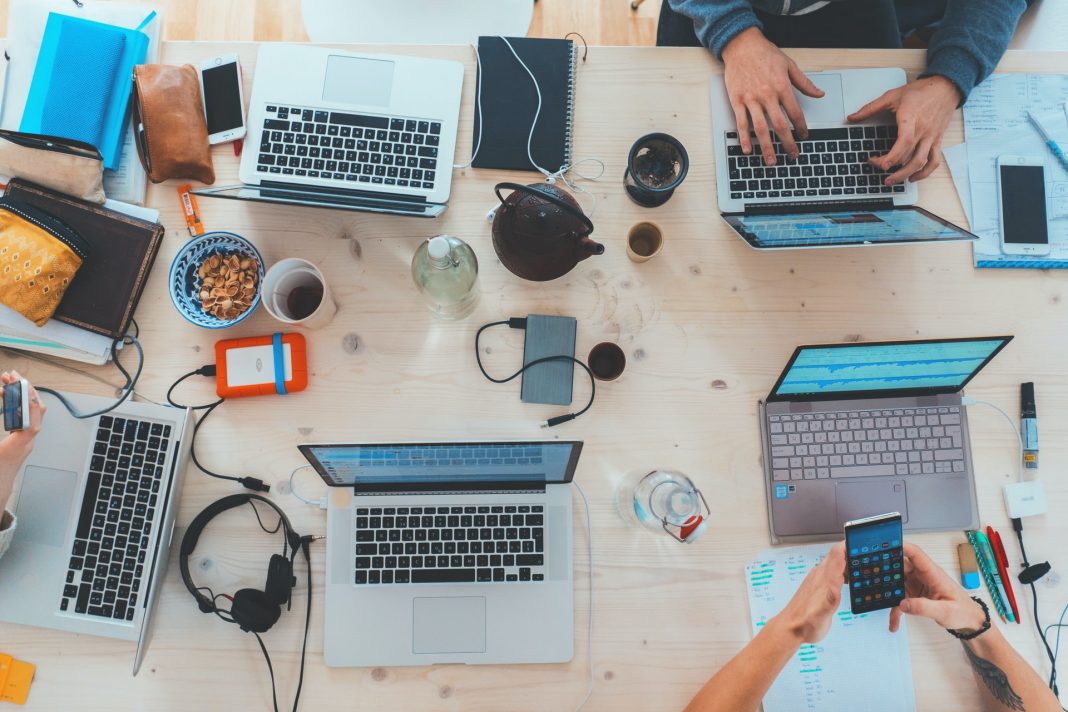 Making a game that’s equally playable on mobile and PC is a true art form. Not only do graphics need some serious tweaking to translate well from a tiny phone screen to a sizeable gaming laptop screen, but controls and actual gameplay need to be carefully thought through as well. Simple formats like casino games tend to translate well, whereas ‘meaty’ simulation games can be a little trickier. These are the crossover games that you should really consider for your collection.

After the enormous success of Fortnite, it was only a natural progression for the makers to create a huge online multiplayer battle game. The big challenge for developers here was to create a user interface that was intuitive, but still allowed players to flex some of that muscle memory they had already gained from the original game. Amazingly they managed it perfectly. This, combined with the vastness of the world and the ever-improving mobile internet network, has come together to create a game that is brilliantly playable and not too far from its PC counterpart.

Black Desert is a smaller game with a huge fanbase. The PC version has been popular for years, but the mobile game is quick on its heels. There have been more than 20 million downloads so far and developers are constantly searching for ways to improve. Content from the PC and console versions is gradually making its way into the mobile crossover, whilst the ever-popular live and seasonal events are soon too to make their mobile debut. Often special events like these get missed out in mobile games, so it’s a welcome change seeing developers work so hard to see them included.

If you’re a fan of online casino games, then there’s plenty of choice. Blackjack is popular in real life for its lightning-fast gameplay and simple rules. It’s partly because of this that online blackjack makes the ideal crossover game. A user interface that’s intuitive and easy to use, as well as simple graphics that translate into both computer screen and mobile phone screen sizes, make this game one that should definitely be part of your crossover collection.

Like so many of our favorite games today, Roblox is beautiful because of its simplicity. Originally marketed towards a young audience, this game has been picked up by adults and they can’t get enough of it. Much like Minecraft, Roblox allows users to create their own virtual world. The graphics are simple and the gameplay is only as fast as you want it to be. It’s these elements that allow it to work equally well on both mobile and PC. Players who like to have their world occasionally interrupted can run different scripts to affect in-game occurrences, and those who want to spend a little money can buy in-game bonuses such as Builders Club Access, or additional Robux.

In terms of football management games, Football Manager has long been way out ahead. The team of developers can be relied upon to release an update once per year like clockwork and their latest release has made some major improvements to the mobile game. Although not as large as the PC game, which boasts 116 leagues across 52 countries, the addition of two new leagues means that mobile gamers can play across 60 different leagues and 21 countries. As well as this, the new youth system means that managers are allowed plenty more information on their youth team, before deciding which players to send on their way.

Whether you opt for the big-name PC games like Football Manager, who have only recently made the crossover into mobile gaming, or the games that seem to be designed perfectly for the smaller screen like Blackjack, one thing is for sure, the arrival of PC/Mobile crossover games is a welcome one. Not only does it mean you can take your favorite titles with you, it levels the playing field for those who can’t afford the more expensive consoles. A true win for everyone.