Home All The Most Exhilarating Shooter Games To Play Right Now 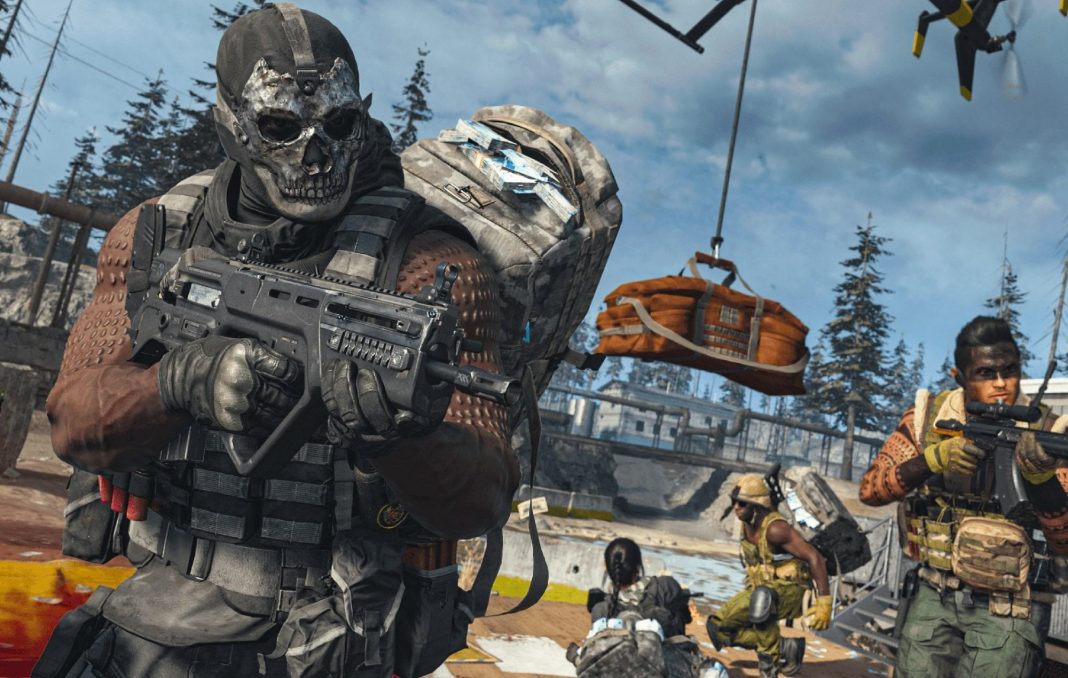 Shooter games have long since been amongst the most enduring and popular on the market. From the primitive arcade games which lit up our childhood, to the modern slick shooters released on PS4 or Xbox that players from all over the planet enjoy today.

If you fancy rekindling your old love for shooter games, or you’re already a gaming junkie in need of a new fix, these exhilarating shooter games are amongst the best on the market available to play right now.

If you hold even a slight interest in gaming, you’re probably already aware of Call of Duty: Warzone which has taken the gamer community in its strong grip. Released in association with Call of Duty: Modern Warfare, this is a thrilling Battle Royale game which pits up to 150 players in a competitive and compelling fight to the death, along with a Gulag chance to get back in if you die. Battle Royale games are obviously having a moment right now, shown by the success of Fortnite and other popular releases stunning many industry insiders. Warzone continues that trend, with Activision announcing in May that the game had passed over 60 million downloads. 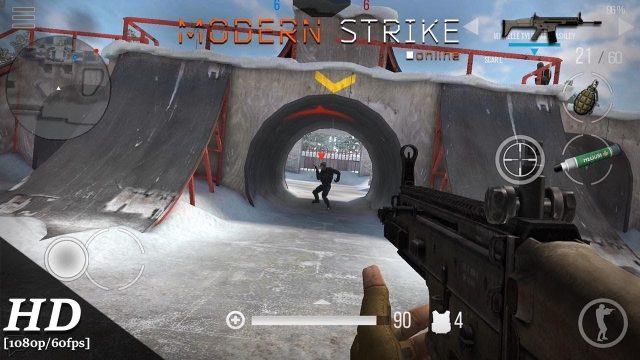 This is a popular first person shooter available on android mobile. Tailored towards those who prefer the quick rush which shooters can offer without the pretences of some more premium options, Modern Strike Online comes equipped with all the game modes expected by gamers. Some modes are unlocked following sufficient levelling up, helping to keep players motivated, and there are options for in game purchases if you want to take your performance one step higher.

If you’re a fan of older style shooters, this classic online slot game may be right up your street. Win Shooter Slot can appeal to both shooter game fans, and fans of online slot games, by combining some fun parts from both genres. This slot can be played with a no deposit slots keep what you win bonus, and has an unique raffle style feature which many players may not have comes across before.

Another behemoth in the Battle Royale genre, PUBG has been turning heads since its release back in 2017. A more mature themed and strategic Battle Royale than Warzone or its main rival Fortnite the game has all the usual features you’d expect, including pilfering loot from of risky buildings and areas, or out of the pockets of your dispatched opponents. A host of different maps of varying size keep things interesting, and consistent updates ensure the game never gets stale.

Whether you team up with friends in cooperative mode or go at it on your own, PUBG remains amongst the most enjoyable and engaging shooter games out there.

Hope you enjoyed my look at the most exhilarating shooter games to play right now, did I miss your favourite? Leave a suggestion in the comments! 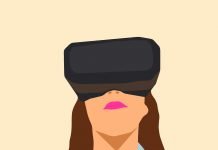 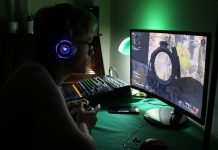